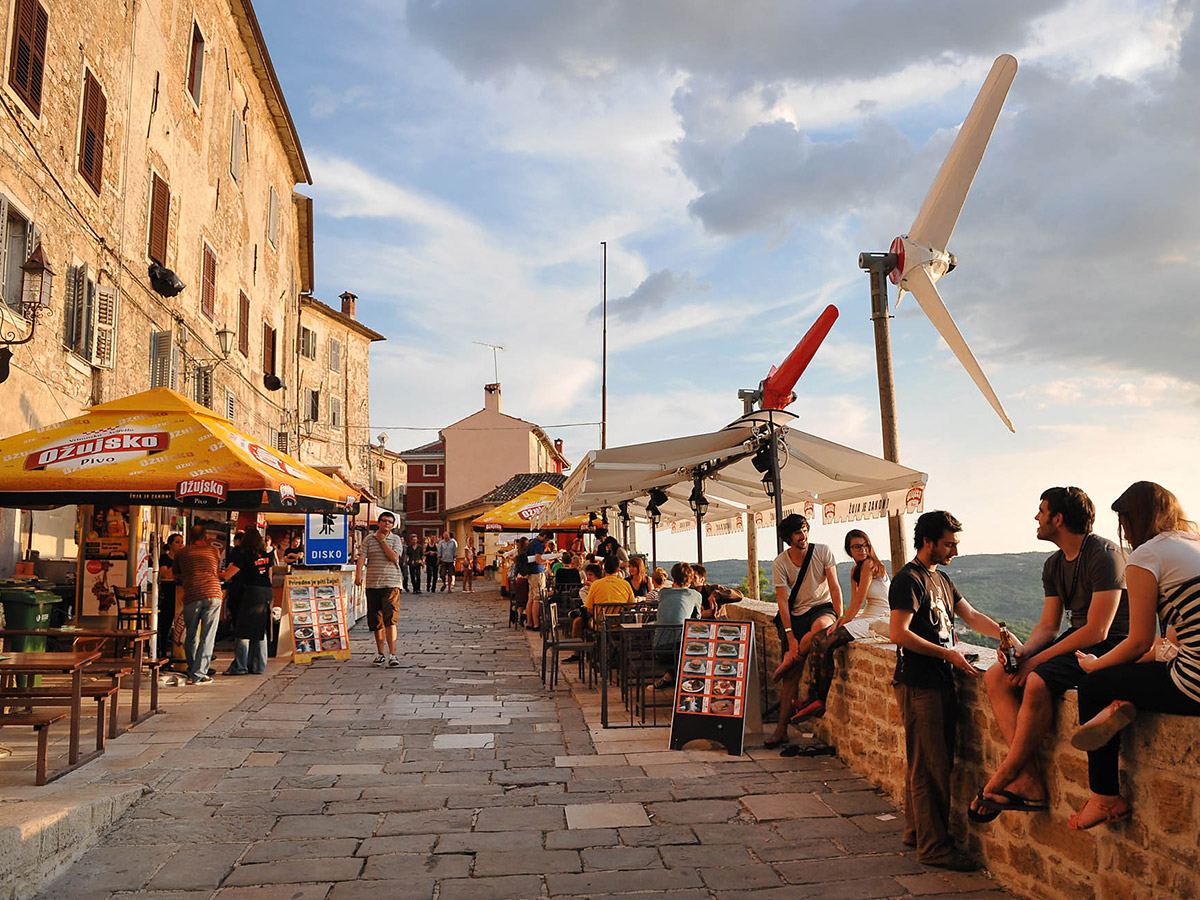 Motovun Film Festival is entirely dedicated to films made in small cinematographies and independent productions (on 10 August 1999, the day of opening of first Motovun Film Festival, there was not even one non-Hollywood film being shown in Croatian cinemas). In everything, except for the ambition and the quality, Motovun wants to be a small festival showing small films, small in the warmest sense of the word. Festival program consists of around 70 titles from all over the world, from documentaries to feature films, from short to long films, from guerilla made films to co-productions. The only criteria in their selection is that they fit in the open-minded atmosphere of the festival with their innovations. 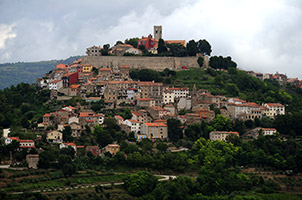 In years since the festival first started it became widely popular among Croatian youth, especially students. Every year during the festival a camp for visitors is organized on the foothills of Motovun, where anybody can put up their tent almost for free (the daily fee of 5 kn (roughly 1 USD) is paid to the local tourist office). The visitors' camp has become one of its hallmarks. In January 2007 The Guardian described the festival as "a cross between Glastonbury and Sundance" in its travel section.

The festival also gained in status. From what was once a backpacker's film festival, it is today widely recognized as being the most important film festival held on the territory of the Croatia.

Motovun is Istria’s key annual celebration of international cinema. Full-length features, documentaries and animations compete for prizes, with most of the films shown in makeshift outdoor cinemas in the heart of Motovun.

Book your airport transfer to Motovun Film Festival 2015 on fixed price, with no hidden extra costs.

For booking the taxi, please fill out the form.